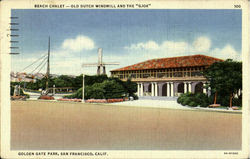 Once in a while someone stumbles across a card on my site that has special meaning to them. I got this email from a customer last week:

Just to let you know, that the old Dutch windmill was total serendipity! I was doing research and stumbled on your site. That windmill has sentimental meaning to me so I checked it out. As luck would have it, that particular card was addressed to my great grandmother! Just by a fluke!!! Can you believe it! I was so flabbergasted I almost wet my pants! I had to buy it! Not only that, but after I found it, I noticed you had two. The other had already been sold, but I had not seen the other until I had gotten the one with my great grandmother. Is that not a kick?! Thank you for indulging my story on you. We will be talking about this one for a long time to come! I only wish my Grammie was alive, she would have really gotten a kick out of this!

I'd probably get a lot more notes like this if I had the text from the messages on all my cards, but unfortunately it's too difficult to enter that information at this time.
Random 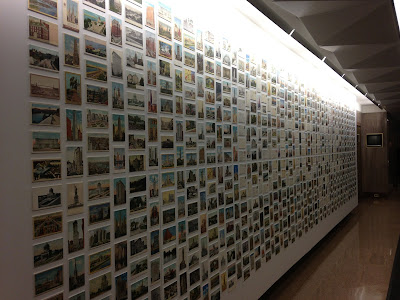 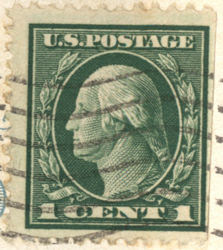 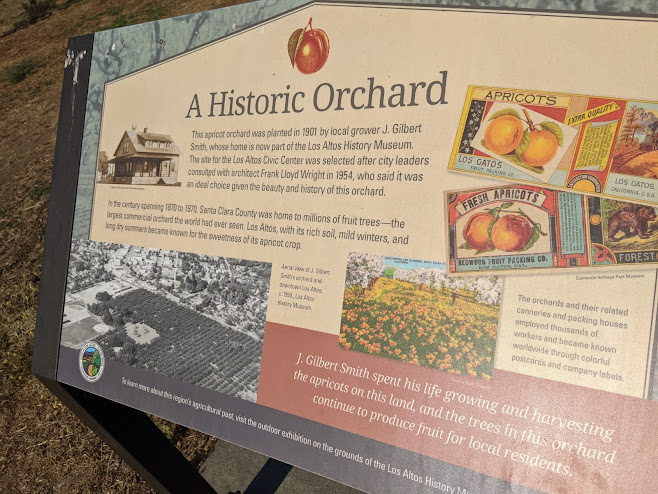